OUR Sarasota and Bradenton OPTOMETRIC TEAM

Meet our optometric team in Sarasota and Bradenton, Florida. We offer a full range of eye health services to clients of all ages - all with personalized attention and a smile. In our eye care office, every patient is treated warmly. Individualized attention is the foundation of our care, to ensure that your eyes remain healthy. We're dedicated to optimizing your vision! 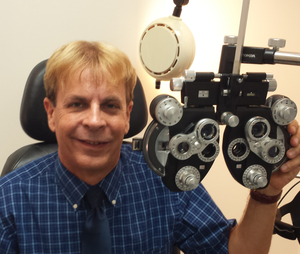